Pancho is released and now picked up by cousin -- in the part of the planet called “Mexico” — will surely hear more soon~
Thank you for all your love!

Here is Pancho at the imaginary border between Mexico and US: 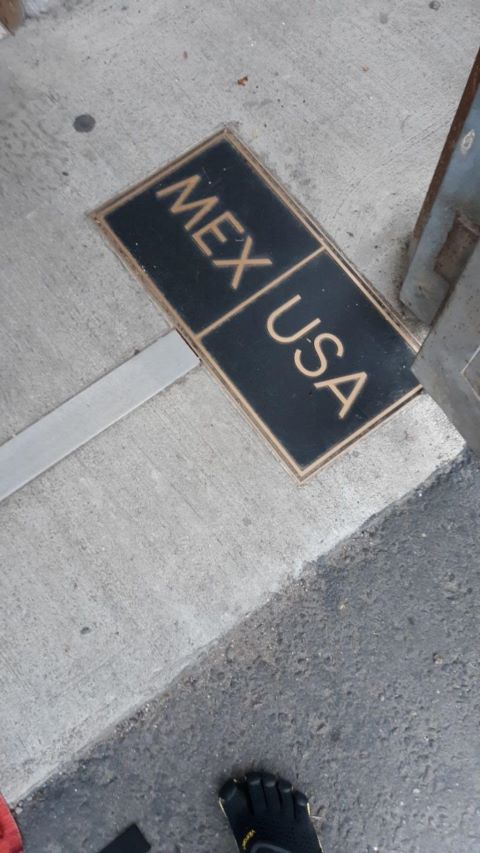 No word yet. I’ve been checking the ICE Detainee Locator and nothing. Once I know where he is housed, assuming he's in US custory, we'll go in for an attorney visit ...

A bit of Magical Mystery: When we were initially taken in, there was a bird, trapped inside this space where we were sitting. It kept flying across the room between two windows. One was a window facing the “U.S.” the other was a big window facing “Mexico”. We were worried that the bird would crash into the panes on both sides. But it seemed to know not to try and escape that way. It just flew back and forth, sat on the sill for a moment, then took off again for the other side of the room. Pancho tried to open a door to let the bird out but was scolded to sit back down and close the door. We just kept watching the bird — the spirit was speaking to him! 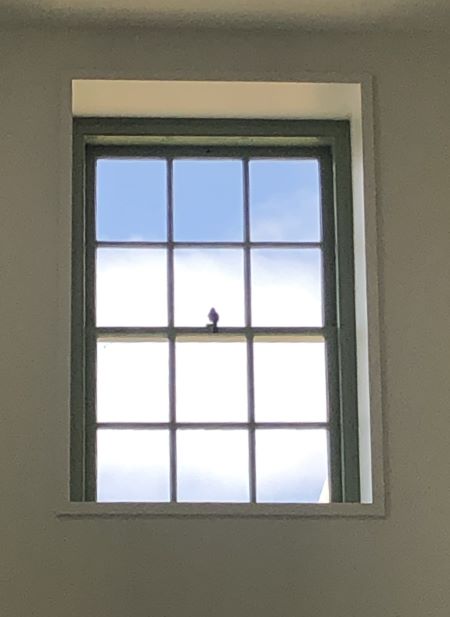 Earth Flag Going Up at the Mexico-US Border:

We have received word that Pancho may be released back to the U.S. tonight or tomorrow.

Pancho could get released if he has no outstanding warrants. Another factor in favor of release is that the CBP is overwhelmed with the number of persons being detained and they want to clear people who do not pose a threat.

However, there is also a chance that Pancho will be referred to the Mexican authorities because of his citizen-of-the-world stance. This could result in either a quick release into Mexico, near TJ, or if he is without a stated home base, they could transfer him to a remote spot such as Chiapas — which is where he would meet a lot of kindred spirits, so it would be alright!

Either way, everyone we have reached seems to think Pancho will be released soon (though we cannot know exactly when).

Pancho’s father was at the border waiting for him, along with a brother-n-law. They wanted to send personal documents but Pancho is not inclined to have those submitted to any authorities. So at this time, as far as I know - the documents are being held until Pancho makes contact and decides whether he will change his preference on this. 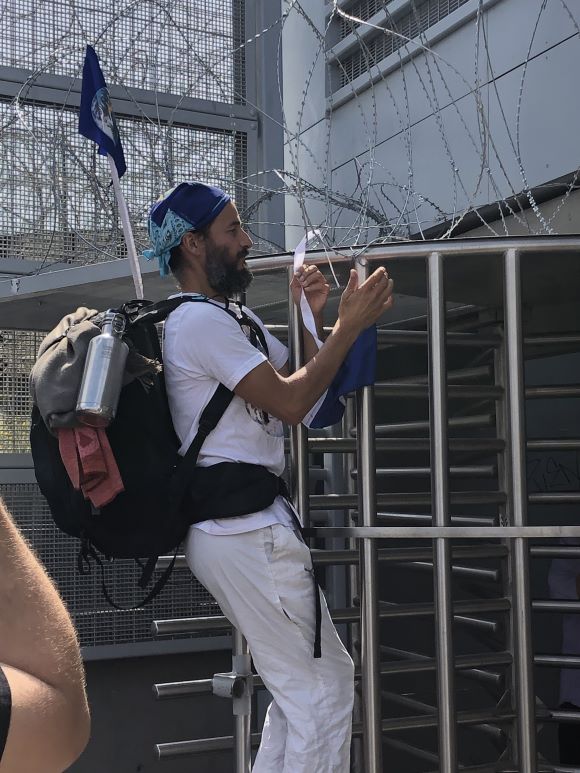 Today Panchito was detained at the border as we tried to make entry into Mexico.

In true Pancho spirit, he replied to queries about his ID and citizenship by stating he had no ID and is a citizen of the world. Jai Jagat!

We were held for four hours and I was released to San Diego and CBP said Pancho would follow.

A bicyclist who saw us inside approached me to tell me Pancho was cuffed and led away. No one knows where he is now.

Will send updates as I learn more♥️

Pancho was ready for this. 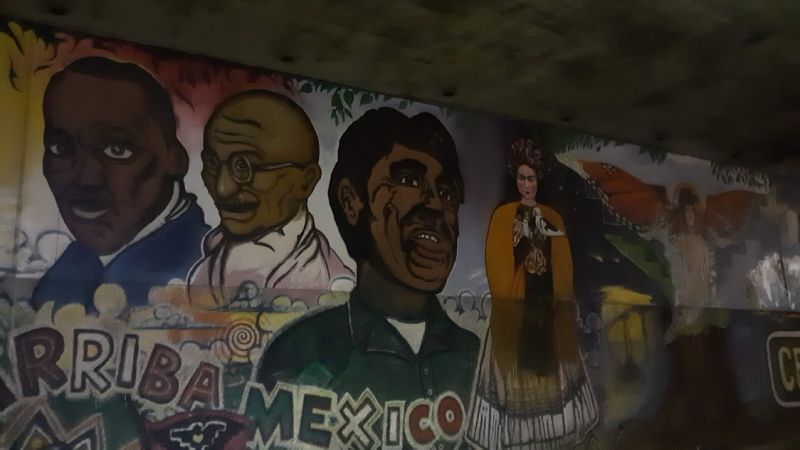