It’s been three months since Swara and Trupti started their pilgrimage. 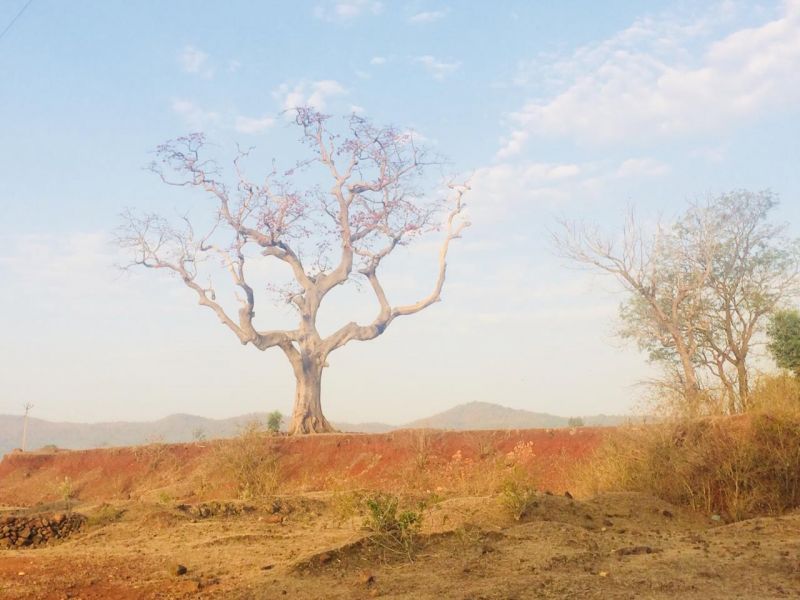 In my recent conversation with them, they told me how after walking for about 1400 km, they now feel like they are learning to walk. They also feel that when they come back to the starting point they might actually feel ready for the pilgrimage and this was just pre-prep to the actual pilgrimage. Looks like we never feel we are ready :)

For me it has been an interesting process to be a witness to some of the ripples of this pilgrimage. A friend decided to eat once a day till S and T return from their pilgrimage, one friend decides to work on his physical health and looses 17 kg in two months so that at some point he can go and serve them, yet another friend decides to walk in the spirit of pilgrimage every alternate weekend. Some friends have taken up simple practices at home and similar stories pouring in from all over the eco-system.

After two months in the pilgrimage, I and a friend were wondering that by now their supplies would be over. We were thinking of ways of sending them some. And, that very day we receive a message from them, that a host family actually emptied their bags and replenished everything they needed. And, that was a moment for me to also really trust and not interfere. Both me and my friend were sitting and smiling, just how nature takes care!

I was talking to Arundada about this and he said this is called sankrant (संक्रांत) in sanskrit – which can be loosely explained as changing course, which means every positive ripple that gets created because of who we become as we engage. This kind of at a gross level though points at the web of inter-connections and oneness and how every small act of conscious cultivation is creating a ripple in known and unknown ways. Though S & T feel like they are still learning to walk, the mere effort of taking the first step is helping build virtues (कल्याण कारक) around them.

Happy Holi :) as we all take each other along on the pilgrimage of life.