[Some reflections that came up in last night's Awakin Circle, on the passage: Inclining Toward Freedom, Even Through Imperfections.]

One of the practices that I've found instrumental in bridging the apparent gap between 'awakening and not awakening" is to map any angst, anger, confusion, or unease in me to conscious gratitude.

So if I come across an article, a video, or have a conversation that causes me to become upset, the second I recognize that agitation, I say, "Thank you. Thank you. Thank you." And this effectively interrupts the conditioned narratives that would normally play itself out, and its concomitant narrow focus, and allows a vastly more panoramic menu of possible reactions to appear. 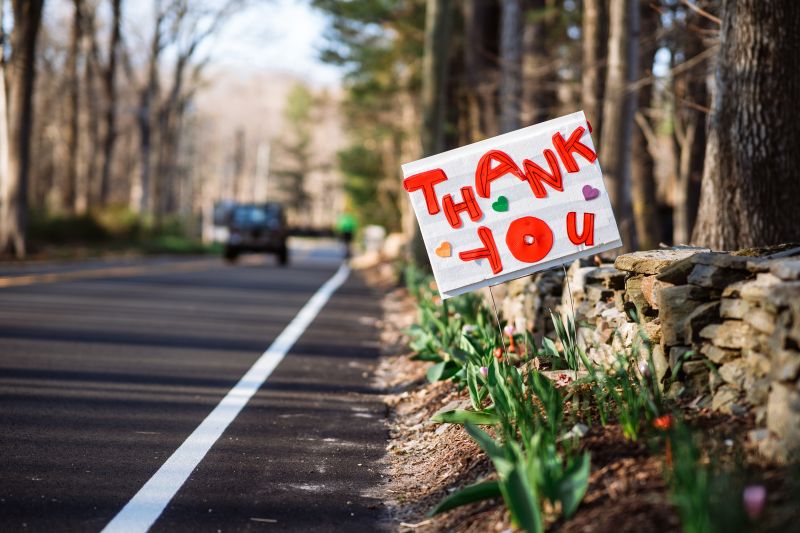 For example, earlier today, a friend from the LA Awakin Circle shared on Facebook, a comment that was made on his petition to have a Ku Klux Klansman's name removed from a governmental building in the city of Fullerton.

While it wasn't explicitly stated in the comment, it was a variation on the theme: "Hey buddy, if you don't like it here, why don't you go back to where you came from?"

Then when I was jogging later in the day, the memory of that sentiment was echoing in my mind -- and I suddenly remembered to say, "Thank you."

Almost immediately, the anger I was feeling turned to laughter, because now I was hearing the exact same words in an entirely different context: "If you don't like it here, why don't you go back to where you came from?" I mean, Ramana Maharshi or Rumi could not have said it more succinctly. 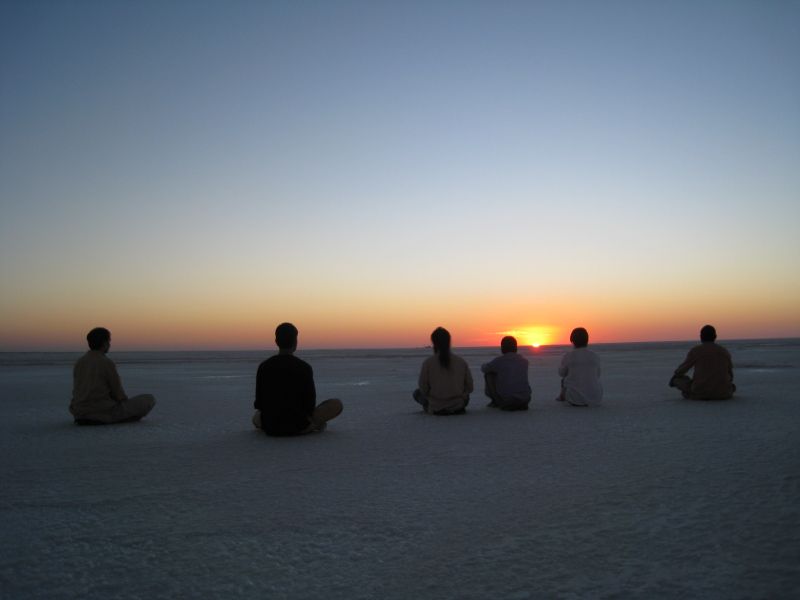 So, in my experimentation with this practice of gratitude, I've discovered that there is a hidden koan, if you will, embedded in every injury, insult, or injustice. And it's contingent upon me to find that hidden gem, and the doorway into that inquiry, is simply, "Thank you."

Thank you everyone for your beautiful insights tonight. I've been deeply moved.

Sep 21: babysitting services dubai on 'HeArt Circle on Forgiveness': "This really is another organic multi-surface...