I recently came across this account of a woman and her family's White Envelope tradition at Christmas:

It all began because my husband Mike hated Christmas. Oh, not the true meaning of Christmas, but the commercial aspects of it – overspending and the frantic running around at the last minute to get a tie for Uncle Harry and the dusting powder for Grandma – the gifts given in desperation because you couldn't think of anything else. [...]

Our son Kevin, who was 12 that year, was on the wrestling team at the school he attended. Shortly before Christmas, there was a non-league match against a team sponsored by an inner-city church. [...] As the match began, I was alarmed to see that the other team was wrestling without headgear, a kind of light helmet designed to protect a wrestler's ears. It was a luxury the ragtag team obviously could not afford.

Well, we ended up walloping them. We took every weight class. Mike, seated beside me, shook his head sadly, "I wish just one of them could have won," he said. "They have a lot of potential, but losing like this could take the heart right out of them." Mike loved kids – all kids. He so enjoyed coaching little league football, baseball and lacrosse. That's when the idea for his present came. 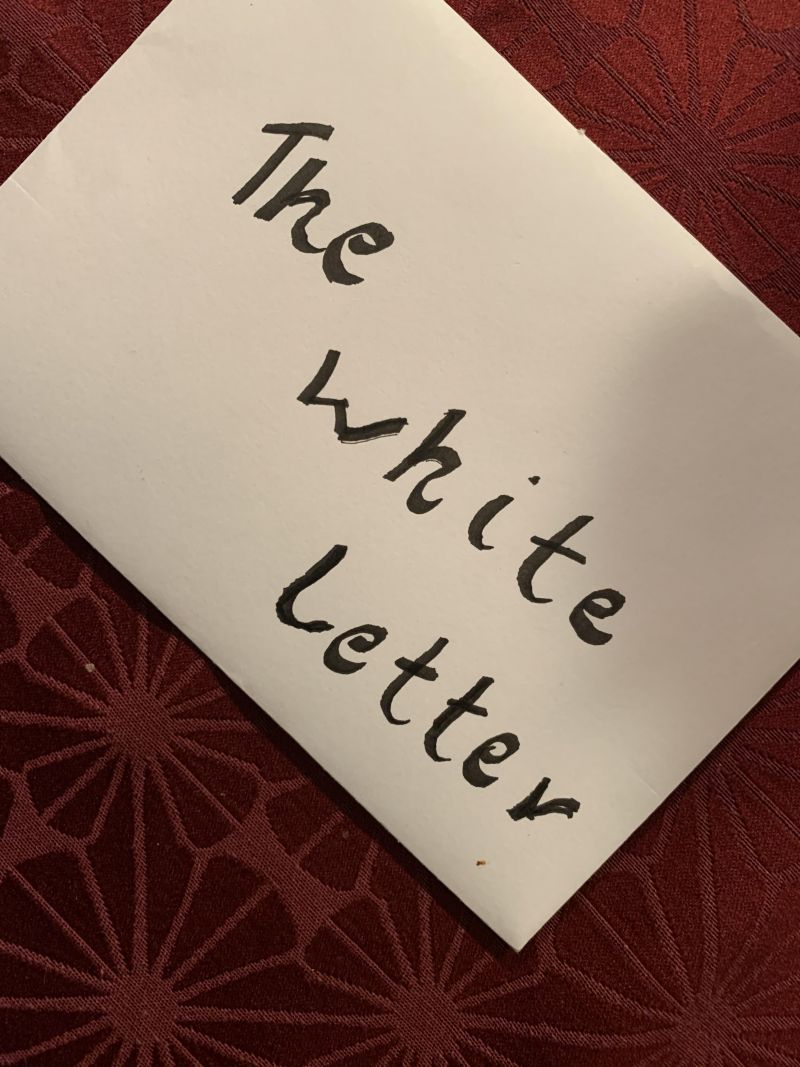 That afternoon, I went to a local sporting goods store and bought an assortment of wrestling headgear and shoes, and sent them anonymously to the inner-city church. On Christmas Eve, I placed a small, white envelope on the tree, the note inside telling Mike what I had done, and that this was his gift from me.

Mike's smile was the brightest thing about Christmas that year. [...] The story doesn't end there. You see, we lost Mike last year due to dreaded cancer. When Christmas rolled around, I was still so wrapped in grief that I barely got the tree up. But Christmas Eve found me placing an envelope on the tree. And the next morning, I found it was magically joined by three more. Unbeknownst to the others, each of our three children had for the first time placed a white envelope on the tree for their dad. The tradition has grown and someday will expand even further with our grandchildren standing to take down that special envelope.


Inspired by this story, my family conspired and put a White Envelope this year in our Christmas tree after it inspired all of us so much. My sister got her kids involved in Tehran. Here's the stories they blessed our family with:

My lovely family, today (thanks to Mommy's challenge to do something good for Christmas), we had the privilege of distributing grocery to the peddlers we see on a daily basis on our streets. 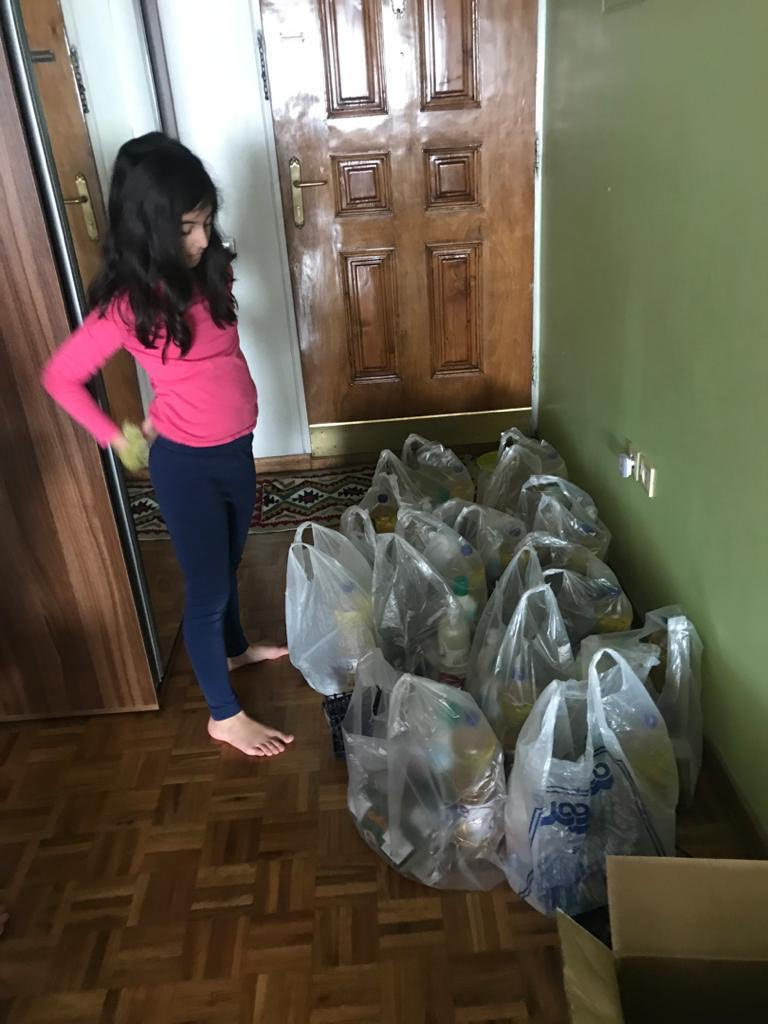 We know a grocer who sells bulk at lower prices through Manijeh and he was kind enough to send us all our requested items to our lobby the night after we whatsapped the order. The order consisted of 12 items each of Persian cheese, Cooking oil, Lentils, 12 eggs, tomato paste, hand soap, family sized shampoo, 4 toothbrushes, toothpaste with the money that you donated.

The next morning, Kimia enthusiastically distributed the items in 12 large plastic bags for each family, except for the eggs and cheese which we kept in our cold balcony and fridge respectively. This morning, around 10 am we took everything to the car the eggs in the backseat. The children had baked some Christmas cookies that we were also going to distribute to the children that we saw. 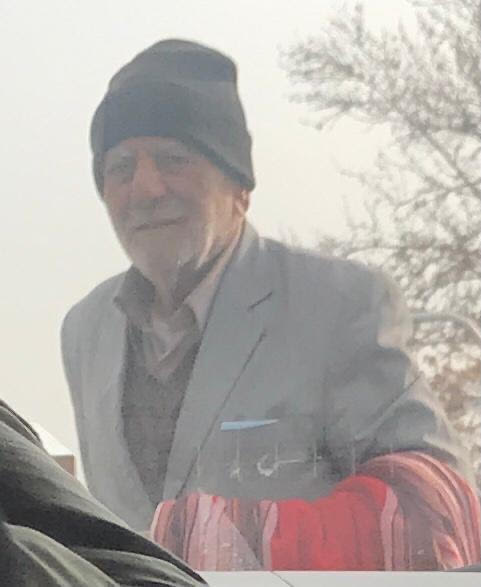 Our first intersection, was the one we've probably crossed every school day. We usually encounter a family of 3 kids whom we've seen grow up on this very intersection for the past 5 years. At times, the children cry while the cars wait on the intersection behind the red light. Today this family was not there instead an old man standing quietly. We hit the red light, got out of the car and gave him a plastic bag, Ali handed the eggs and Kimia forgot the cookies :), he started crying.

We head north and saw no one then turned east again were a woman was selling kitchen rags on the intersection. We parked on the side of the road and somehow she saw us from amongst all those cars and came towards us, when we gave her the plastic bag she told us she had 5 children and her husband had died, her sister had just moved into her basement apartment. She asked if she could have another bag for her sister, which we gave her. She also started crying, thanking and crying. ... I started crying too and the kids thought I was very weird and asked me to stop to make it not be awkward.

Our next stop was a man digging in the dumpster a very common site (men, children, teenagers, older men) he also asked for another bag for his brother. He did not cry :). The next intersection led us to a kopoli boy about Ali's age, who gladly took the items, with both his hands full, egg carton in one, plastic bag in the other, Kimia called him back for the cookies :).

Our next intersection became the last one as after we distributed one bag to a man selling flowers and a woman behind him selling the same, the man called out "Mohammad!" and suddenly a swarm of men gathered at the driver's side window with hands sticking into the car they all got bags except for the last two. This intersection is where day workers often sit and wait to be picked up for construction work and I suspect that's who these other men were.

So we thank you for letting us be the givers of your gift. I hope we can do this on a more regular basis with the kids. I love you very very much.