Yesterday while I was leaving for work, I saw an old grandma sitting under the shade of an almond tree at the start of our lane. She was short, had boy-cut hair, a faint smile with no teeth, and a few wrinkles near her eyes :)

I stopped and asked her if she was hungry as it was almost lunchtime; she mumbled something I failed to understand. Meanwhile, she showed me her empty water bottle, so I went to Mayank’s home to refill the bottle. Mayank is one of the kids who makes sure to chop the vegetables before every Awakin circle. 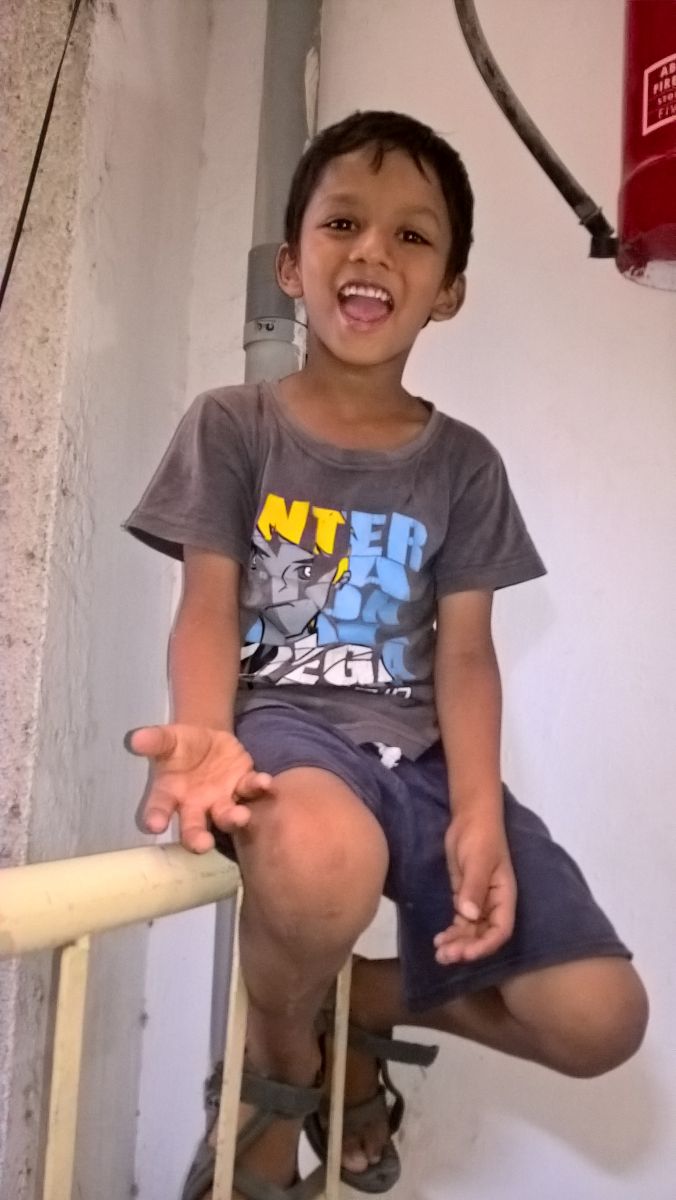 Mayank’s father gave me a clean bottle of freshwater. Just then, seeing me, Mayank came to inquire about where I was going. I told him that I am going to the office but stopped to get some water for the old grandma. With a mix of innocence and mischief in his eyes, he shared, "I was going out to buy something for myself, but then I gave that ten-rupee to her."

All those who know Mayank know how special that ten rupee note is for him with which he buys all his favorite sweets. When I gave him a Hi-Fi for his big-hearted gesture, he shied away as if it wasn't a big deal, but it was indeed a big deal as I know what that ten-rupee note meant for him.

I was reminded of this beautiful video which has always moved me to tears while witnessing it in real.

Sep 10: Adrienne on 'Sister Lucy Kurien: Always Room For One More': "What a beautiful and profoundly touching read.