❤️ Every Friday here in NYC....will be out there again tonite at 7 PM, on our front porch, clapping along with our neighbors.

Just received this from our public radio station: ❤️“New Yorkers are saluting our health care and other essential workers by applauding these heroes of the moment. It’s happening every night at 7. At 7 tonight we’re asking you to join in this round of applause and turn up your radio – we’ll fill the air with great music and gratitude for these amazing people.” Friday Music on WQXR 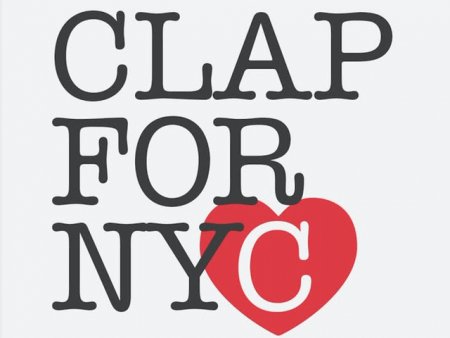 Imagine A World Without Prisons And The Things We Could Last week's featured video on KarmaTube received 3273 views and 8 comments. "Deanna Van Buren ... Read more