Beginning from where we left and from where it begins - gratitude. Gratitude is heart's intuitive ability to acknowledge the beauty that one is surrounded with in whatever forms, and ways, through whatever means. Imagine a space where an individual receives gratitude for being who she/he is - why? Because every time one brings a unique lens through which the world can be perceived, it's a blessing to the rest of the world. Hence, the gratitude.

Imagine a space where the act of sewa is expressed as an act of being rather than doing. A space where people's inner distinctions are as much in sink and interconnected as their deeds. A space where conversations and reflections are cherished and encouraged. What transpires when young energies fueled with rigour are received by such a space? A spiritual correspondence takes place where - values, inherent to human nature, are recognized and radiated. We, at Youth Alliance, are blessed to experience such a conversation in different forms through a noble friendship with two tremendously impactful yet firmly rooted ecosystems - Safai Vidyalaya and Environmental Sanitation Institute, Sughad. 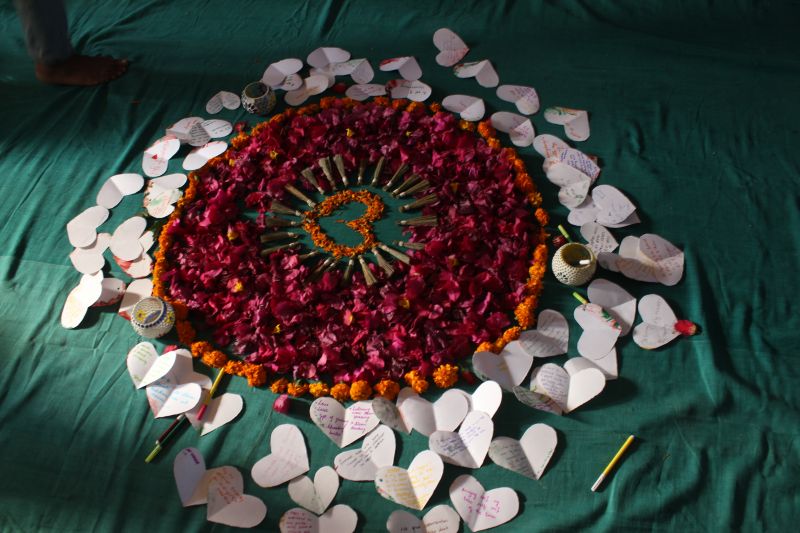 Safai Vidyalaya, besides what it is known to stand for, hides a rich ecology of people who constantly live and define the life in service. Apart from training thousands of Anganwadi teachers and sanitation inspectors each year Safai Vidyalaya carries a constant strive to create spaces for inner sanitation - where one does not flush and forget but churn and reflect. Over the last few years, Safai Vidyalaya has rendered us with a space in the form of a tranquil energy where the team of Youth Alliance and the participants of Gramya Manthan (a 10-day rural immersion program hosted by Youth Alliance in Dec 18) find home, a home to belong to. Safai Vidyalaya is nestled among some of the most resilient Gandhian institutions near Sabarmati Ashram. During the program, Safai Vidyalaya and its holders carefully yet effortlessly command a sense of love which makes the vernacular of kindness visible to the eyes. 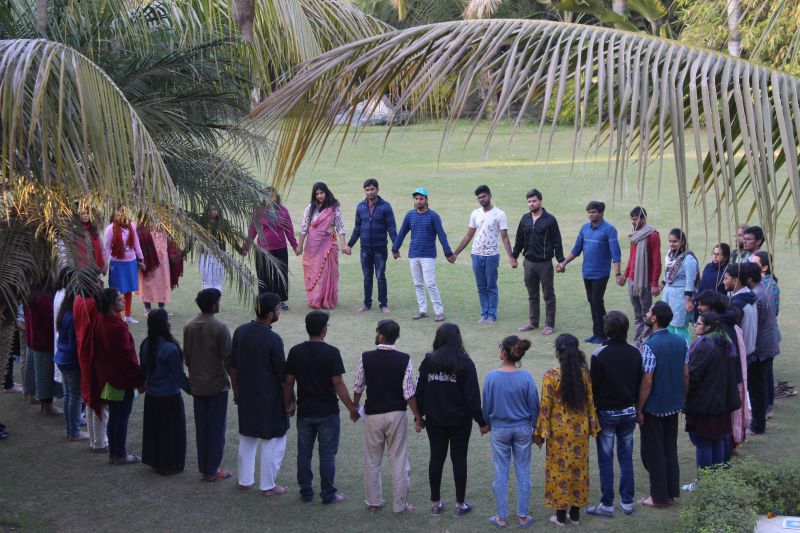 "Here, even the walls speak in the language of love" noticed one of the participants of Gramya Manthan after spending a day at Environmental Sanitation Institute, Sughad. ESI, as it is lovingly called, is a physical space that holds a spirit within itself. ESI has deviced a unique language to create reflective spaces for ecology and beyond. Every corner in the campus reverberates a nuance. Every space resounds a larger meaning. The campus is designed in such a way that facilitates introspection and connection of inner and outer. Especially, during Gramya Manthan - towards the end of the program - ESI serves as a sanctuary to the participants and the Youth Alliance team and alumni to make sense of the immersion that they had into the rural landscape. ESI, at any given point in time, hums with the energies of the people who are and have been part of it.

These institutions, in the most gentle ways, are taking the world back to its inherent values which for myriad of reasons got lost over the years. Creating a space of abundance - of conversations, stories, resources, learning and believing. With a tiny cornerstone at the centre that says - 'All of this abundance lies in sharing.' 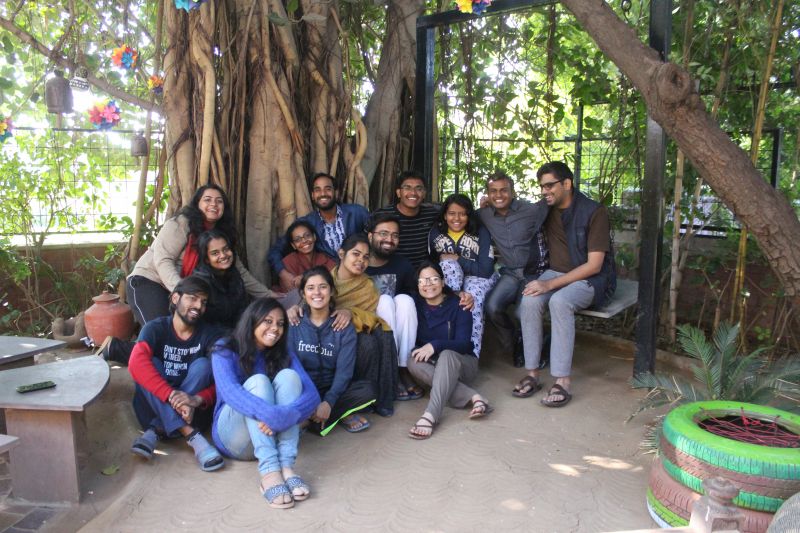 Jun 04: Negin M. Khorasani on 'A Brother Returning Back to Iran': "Beautiful!

Jun 04: Podcast on 'HeArt circle on: What Is Alive In You At This Moment': "This is such a great resource that you are...

Jun 03: Ariel Nessel on 'Right Now, Just Breathe': "Such a meaningful way to connect mindfulness of...