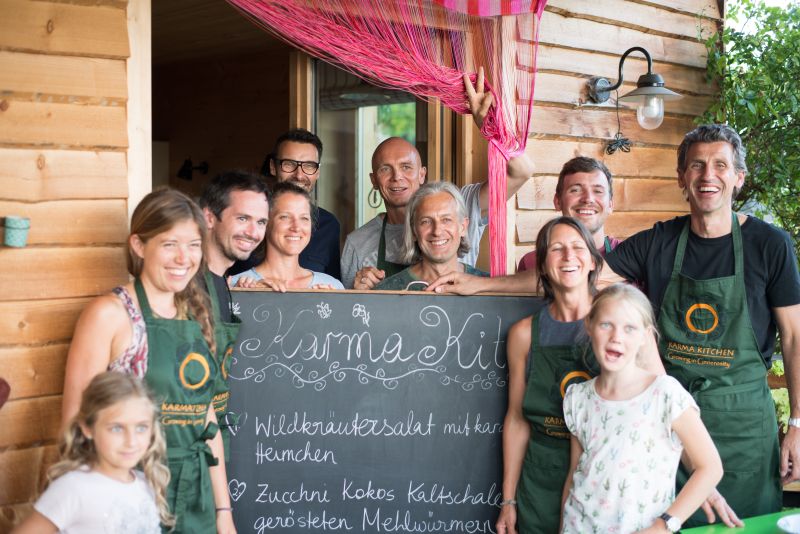 This August the DreamA-community co-hosted the second Karma Kitchen in Austria.
After the premiere in April in Vienna we went to Bildstein this time, a tiny village in Bregenzerwald at the very west of Austria.

Two days before the event we just knew that it would happen on August 3rd but we didn´t know where.. On August 1st we met Jasmin and her husband Thomas and they invited us to host the
Karma Kitchen in their private house....

All of a sudden things seemed to fall into place and two days later we started the preparation around 1 p.m.. Within a few hours and under extreme summer heat we could set up a delicious
four course meal for around thirty guests and it wa again amazing . 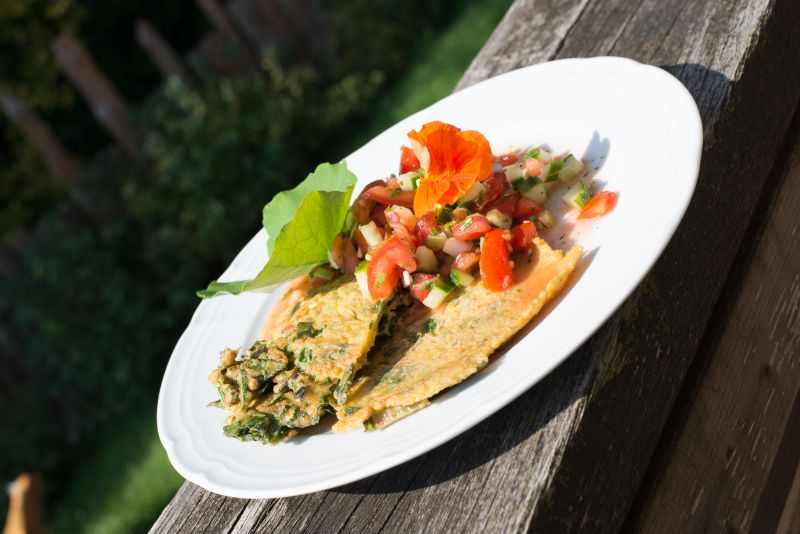 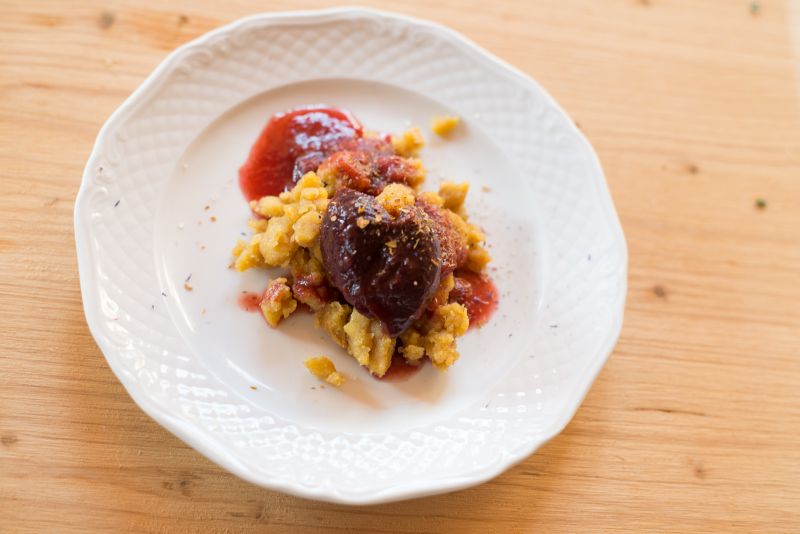 People loved the concept and we had an unforgetable afternoon but the "real" magic happend a few days after the event.
One of the guests wanted to contribute but "forgot" and so she sent money to Dreamicon Valley.... 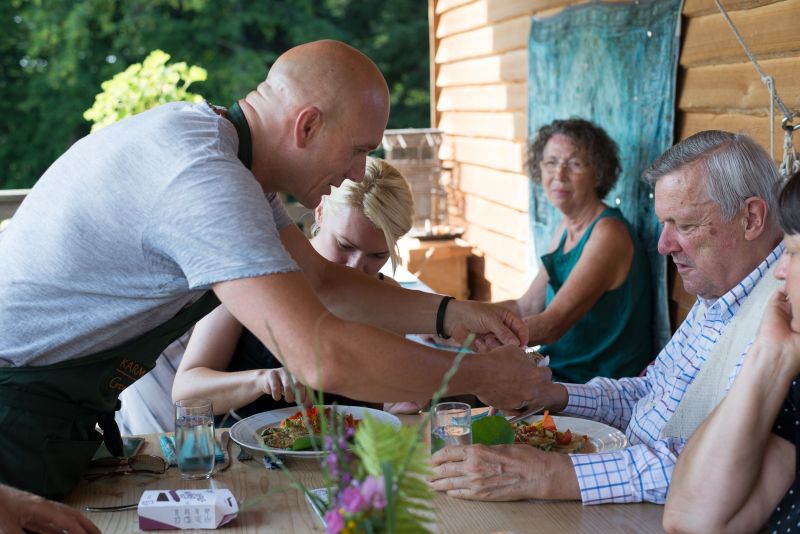 Another dream came true and the next Karma Kitchen will happen soon !
Thank you so much Gregor Pils for the wonderful pictures !