I really appreciated this passage; in particular, how skillfully the author shifted the focus from the external war to the internal war. That's where the entire juice is.

What really struck me in the passage was the way he said, "The way to transcend the war is through developing understanding."

I was asking myself, "Well, what is that understanding?"

In my own life, I find that whenever I've been at war, the only thing that's helped me move forward is to get very clear about what's real and what's not real. I find that this whole world in our heads is full of constructs that have no reality, and yet that pretty much shapes our decision making.

At the same time, our bodies are receptacles of wisdom. We are only now discovering that there are 10 million neurons in our gut and 40,000 neurons in our heart. No one knows what they do, at least not in the western scientific world. And yet, eastern traditions have known this, and they have taken a more holistic view of the human body.

This idea of a satellite brain, that our body, if we just listen to it, will suddenly see that The meditative traditions ask us to look at our body to see what's really there. So that, that really stood out for me.

I remember a quick story since we were talking about external war.

Just after World War I, way before Nazi Germany happened. So this was when the world had given Germany a crushing defeat, thanks to U.S. interference (they were about to make peace and then the US came and messed it up). At that point in Germany, everybody was deeply humiliated and everyday kids would take a pledge: "I'm born to die for Germany."

Imagine, this was 11 or 12 year-old kids. There was one classroom where one kid thought, "Wait, this pledge doesn't make any sense."

So all the kids said, "I'm born to die for Germany," and this one kid rebelled. He just stood there.

The teacher said, "What happened?"

The teacher said, "Well, that's a very curious though. Why don't you write a paper on it?"

So this kid went and wrote a paper justifying his position. He ended with talking about the sanctity of life and why capital punishment was not a good idea.

The teacher wrote back: "Well, then, we shouldn't exterminate bedbugs either."

The kid wrote back: "If you were in a bedbug state, we would certainly not do that."

This kid ended up leaving Nazi Germany, because none of what was happening made sense to him. He dedicated his life to developing a mathematics that valued life. He pulled off the impossible.

He went to MIT one summer, fifty years back. When my teacher was an undergraduate student there, that is the only time they had contact, and he learned something critical from him.

Fifty years later, when I was doing my research, he told me the story of this man, who had focused on the mathematics of value in life, and that just shaped my trajectory.

So there are these long arcs of time for these ideas -- that when life is sacred, even if no one around gets it -- who knows when it gets resurrected?

Thank you for listening. 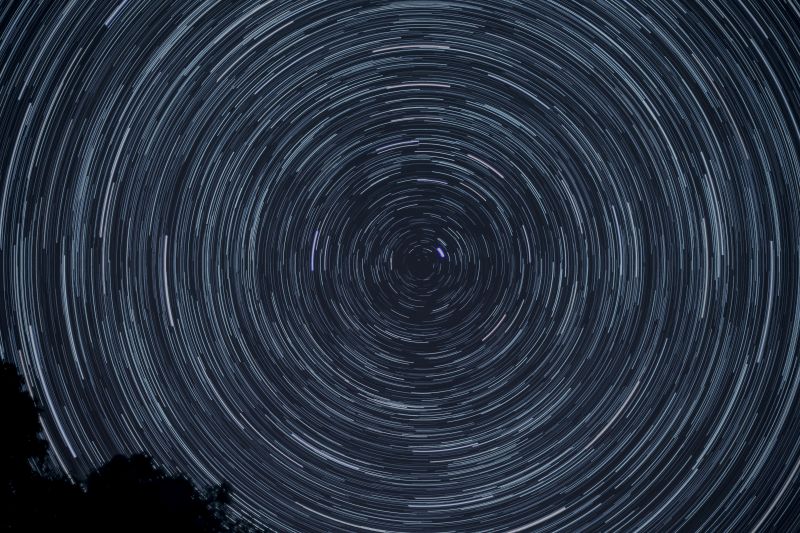 Jan 26: raj on 'The Extra "Ordinariness" of Wednesdays': "When you look for