What an incredible Awakin evening it was in Ahmedabad! The Awakin reading was around leadership and we witnessed laddership at multiple layers... 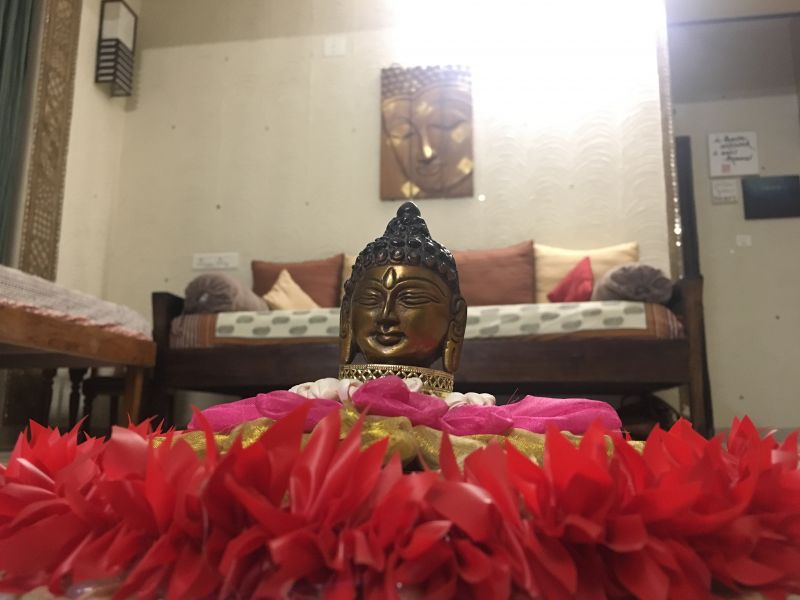 We hear so often that many guests plan their week's around Wednesdays and for sure Neil (who runs Awaz De )and Meghna and Madhu would plan every travel in such a way that they are present at Wednesday.

Ever since the beginning of Awakin Ahmedabad, it was the first time when core anchors weren't physically present. Even Aarti ben who without failure visits Meghna's home to cook for last ten years, had to attend an urgent important program. Neil was traveling and our gracious host Meghna is outstation with her mother and Reva. Knowing both and Aarti ben won't be able to make to 6th June Awakin, it was to be announced that it will be canceled. As it was shared, Bhaumik, Rimpi and Chirag stepped up. They decided on their own and intimated Meghna and Neil that they will take care of everything. 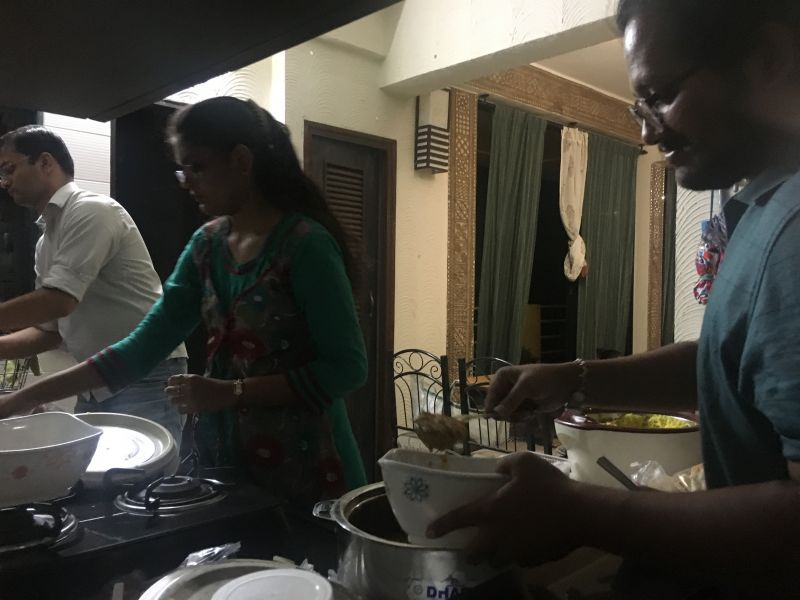 Meghna left the keys, requested neighbour Mausamben (a week in advance) to take care of cleaning of home. As few of us reached the venue, Bhaumik shared that someone had already taken care of the arrangement of utensils, cushions etc. Chirag cooked and brought fried rice for 15++ people while Rushabh got home made Paav Bhaji and buttermilk for all. 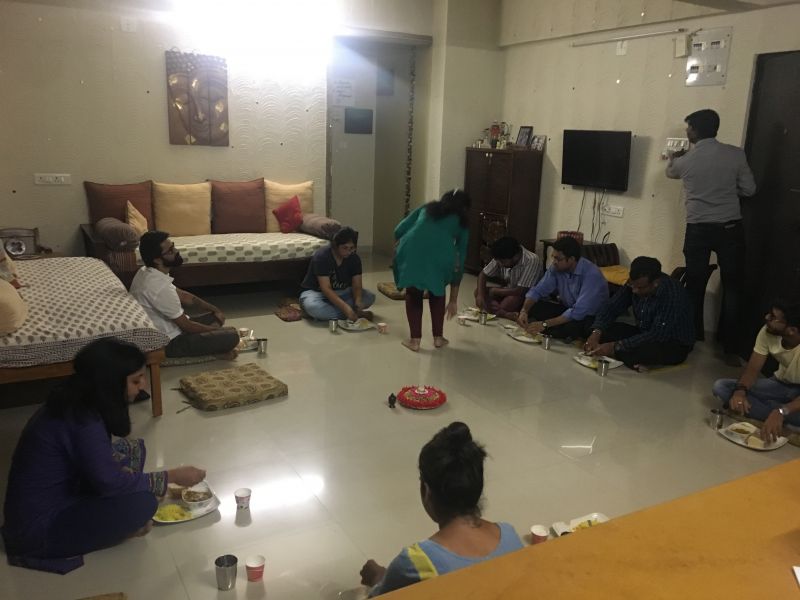 After an hour of sitting in silence, Bhaumik welcomed all, Shital read in English, Rushabh in Hindi and Shirish did a profound opening with a mention of leadership in nature quoting examples of pack of wolves, school of fish and flocks of birds, leading to a reflective circle of sharing. There were few first timers and few non RSVP guests but as always, food was graciously taken care.
Laddered by Rimpi, volunteers cleaned every single utensil and corner of the hall while cleaning within. Shital Shah, who is visiting after almost a year, got home made cookies for all and as everything was winding up smoothly Neil arrived straight from airport to ensure all is well. While we know for sure, wherever Meghna is, she must be sitting in silence sending us love and metta.

Whatever the levels of leadership can be, we all felt deeply laddered and moved by the love poured in by visible and invisible forces. 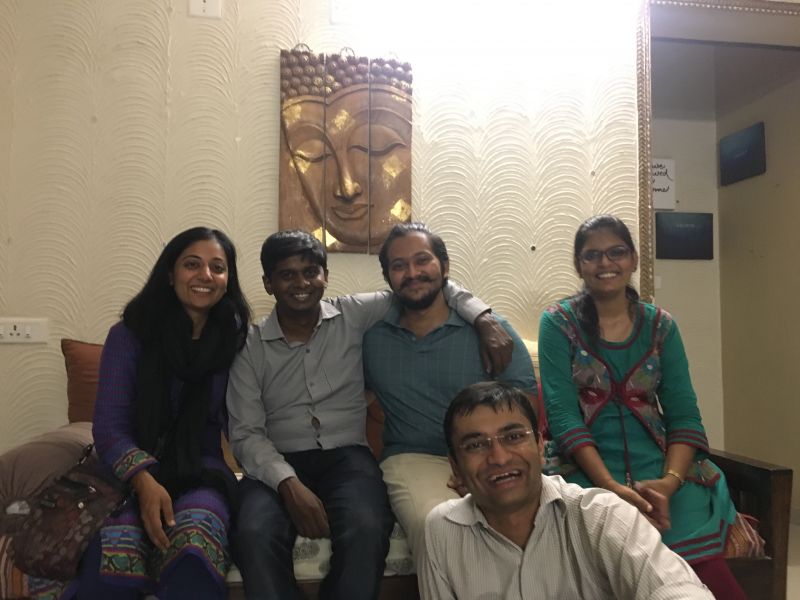 Jul 14: Dimple on 'Story Of Sujatha Baliga': "loved the article

Jul 14: dewidomino on 'Yoo-Mi Lee: ServiceSpace Coordinator Extraordinaire': "There was a re-occurring theme all week long

Jul 13: Kiran Ladwa on 'Intersection Between Love And Power': ""Drawing awareness and consciousness to the...

Jul 13: Janessa Wilder on 'Freedom in Prison: A Story of My Great-Grandfather': "I've seen so many in Israel wear the tefillin,...

Jul 13: Paulette Pipe on 'Reflections From Our Time with the Incredible Sallyann! ': "I'm sure you loved her as much as we do!