In November 2017, I brought my family and roommate to enjoy a meal at Karma Kitchen in Berkeley. 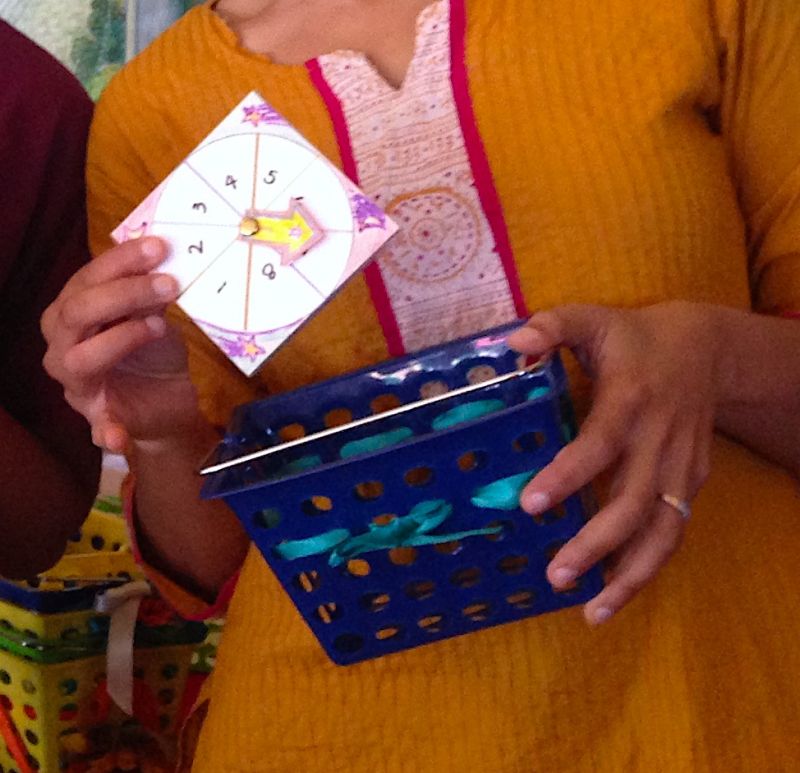 As we were waiting for our meal, we played the spin challenge game at the table. I landed on “Give a hug to someone.” My siblings’ eyes lit up, claiming that I could not use it on someone I knew already and that they would be in charge of picking out my ‘victim’. :)

As they were surveying the restaurant to decide on who I should surprise with a hug, one of the musically-gifted KK volunteers broke out into song on his guitar. Everyone (servers, dishwashers, plater, guests) joined in, singing and clapping along. One of the chefs even came out and started dancing!

At the end of the song, the Maitre d’ thanked the volunteer for performing and the guests for coming. Turns out he had also heard that I had yet to give someone a hug. He announced to all of the guests that I was offering hugs, and within seconds, I was receiving warm, fuzzy hugs from everyone!

I realized how all it took was one volunteer recognizing that this was an opportunity to get people to connect. A simple announcement sparked a never-ending chain of hugs from guests all over the restaurant! :) 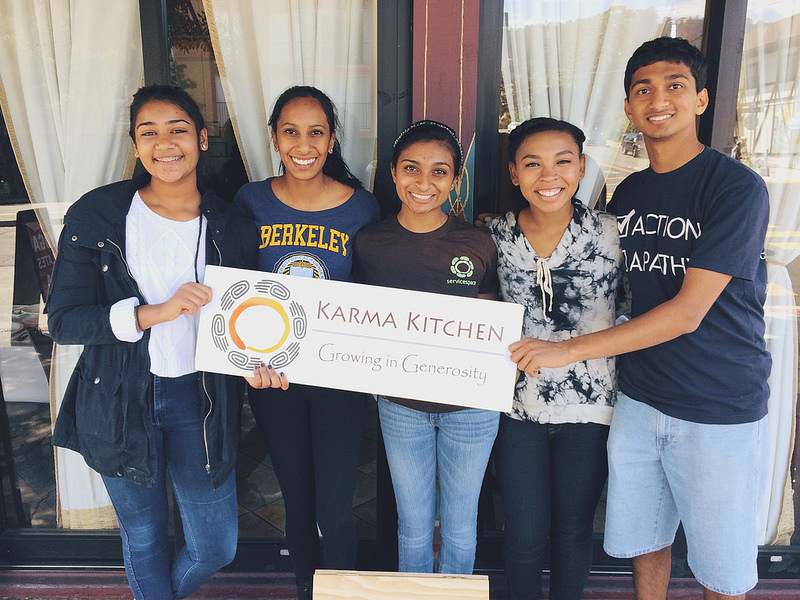