[During my recent trip to China, I met a Chan Buddhist Master, Mu Deng, who, along with 30 disciples, is building a Chan Buddhist temple and Chan cultural center in Xilai, a small ancient town in Southwest China. Her lively and peaceful presence is rare to see in this world, and the community of over 30 Chan practitioners, mostly in their 20s and 30s, was filled with openness, love, and joy. While among them, I felt open, alive, and happy myself. After leaving Xilai, I began to pay more attention to all the details in life. Truly, life is to be lived gracefully, from moment to moment.

Below I translated the story of Mu Deng.
Bow with hands together, Xiaojuan]

(Note: Chan is a tradition of Mahayana Buddhism, originated from India, developed in China, then spread to Vietnam, Korea, and Japan, commonly known as Zen.) 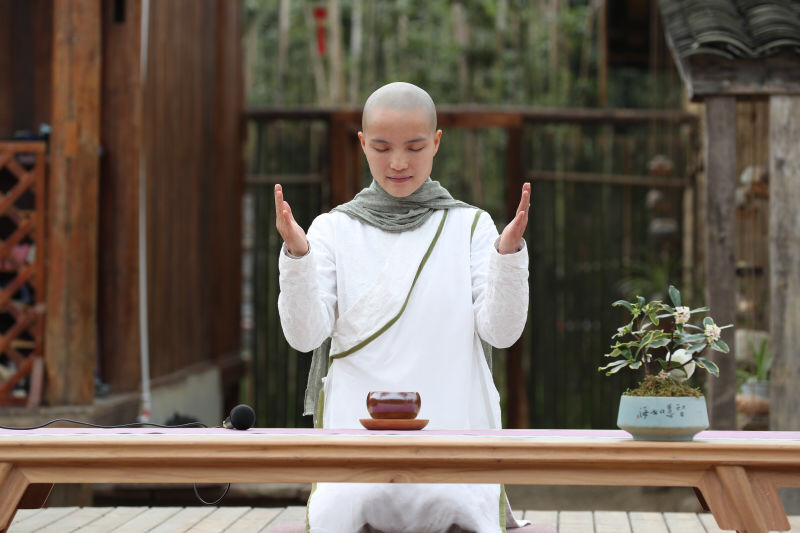 Before Age 29....
She didn’t have any religious beliefs, nor knew anything about Buddha Dharma or self-cultivation. She was a well-known mastermind and investor in Chinese cultural tourism, and also the General Manager for a large state-owned tourism group investment company.

Meanwhile, she was a renowned tea master and an expert on pottery. She began to follow many masters to study the Tao of tea at age 17. For over a decade, she traveled to all the tea mountains across China and delved into the craft of pottery in Jingdezhen, the Porcelain Capital of China, and created a tea set brand that was adored by collectors and lovers of tea culture in China. The tea sets that she designed appeared at the top-notch artwork auction in China and the Chinese tea culture museum.

In 2011, she and several friends created two organizations to serve the public, a Chan tea salon and a book club, in hope of helping people cultivate their body and mind and deepen emotional connections with each other. The two organizations are still active and growing healthily today.

After Age 29....
A hermit from the Himalayas unexpectedly found her and told her that the mankind has entered the era of awakening, and she is destined to become a Chan Buddhist master in this life, and carry the mission in this new wave of human awakening to revive and spread Chinese Chan culture. Thereafter, her life had a miraculous turn and rebirth. That hermit became her master for life.

After many difficult struggles, she let go of her desirable home life and career, and retreated with her master to practice in the solitary mountain. Several years later, she was ordained [as Mu Deng] under her master’s guidance. In deep meditation, her master visioned a piece of sacred land, and asked Mu Deng to build a world-influential Chan Buddhist temple on that land, and, through the spirit of Chan, to create a harmonious Chan practice center and a community of new civilization for all people.

In The Past Three Years....
Three years ago, Mu Deng arrived in Xilai--the sacred land that her master visioned. The small town of Xilai has a history of 1,700 years, located 80 kilometers outside Chengdu, the most important city in Southwest China. From a family inn room of less than 8 square meters, Mu Deng Shi-Fu began fulfilling her vow, building “Xilai Temple and Chan Cultural Center.” 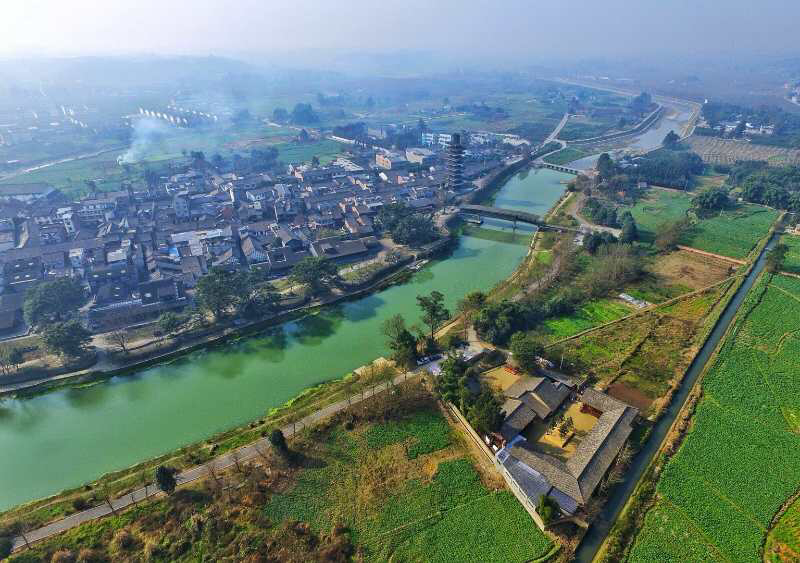 Mr. Tadao Ando, a world famous Japanese architect, who was deeply moved by Mu Deng’s story and spirit, designed Xilai Temple for her.

Mu Deng's teachings go beyond religious sectors and national borders. With a strong sense of modernity and inclusiveness, her teachings are vivid and lively, resonating with modern life. Within three years, Xilai attracted people from all walks of life and different social classes, especially the young generation, to Chan cultivation. Among her followers, many came from different faith backgrounds.

Mu Deng teaches people to learn to quiet their minds, to live wisely and gracefully, to live harmoniously with oneself, with others, and with nature, to heal body and mind, and to look deeply within to reveal and explore the Way of life in all everyday activities, such as: tasting tea, eating delicious food, arranging flowers, farming, walking, sleeping, singing, dancing, and wedding celebrations.

Starting with two earliest followers, Mu Deng now has over 30 disciples in Xilai as volunteers in residence, among whom are architects, flower arrangement masters, guqin (an ancient Chinese music instrument) teachers, bakers, gardeners, media professionals, hand-craftsmen, and nature educators. They live together, build houses, farm, grow flowers, organize various retreats, and share and evolve together in the wisdom of Chan.

In the hearts of her disciples, Mu Deng is not only a true and disciplined spiritual teacher, but more like a friend who plays together, a gentle and endearing spiritual confidant. They like to call her--Deng Deng. 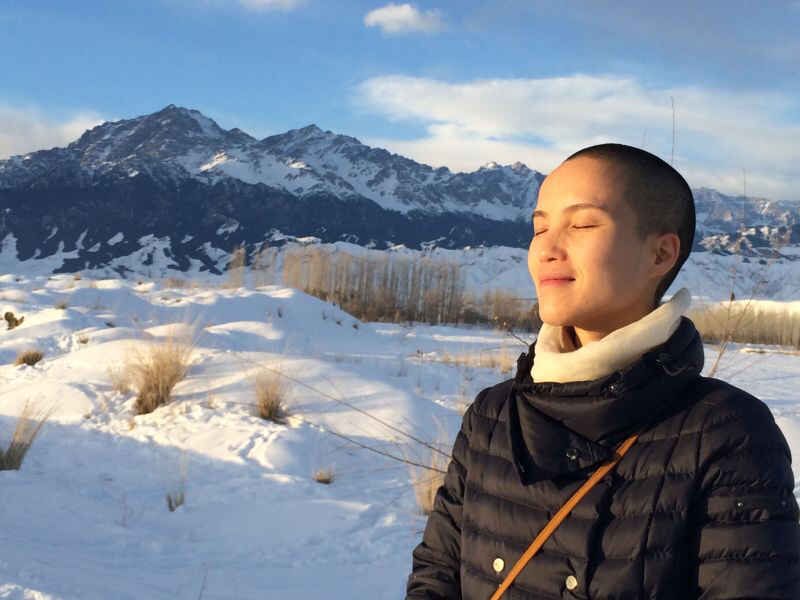 Slowing Down This meditative film brings us on a journey of slowing down so that we can understand the ... Read more

Apr 19: Smita Navare on 'Two Gifts Of Devotion': "Trupti you said it "all those moments when my...

Apr 19: Conor McNulty on 'Two Gifts Of Devotion': "Do not judge others by their actions too...

Apr 19: Meghna Banker on 'Two Gifts Of Devotion': "This blog itself made my heart tender! Thank...