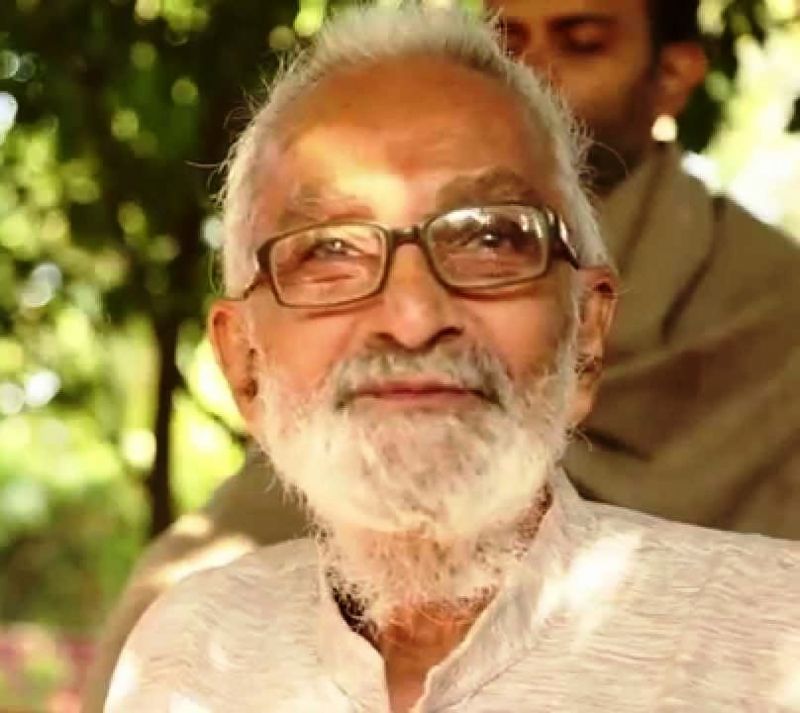 This afternoon I had luch at Arundada’s. Post lunch after I finished washing the dishes, Arundada asked me if need a napkin to wipe my hands. I replied with a smile(wiping my hands on the skirt that I was wearing) its ok, I’m wearing a napkin. This reminded Arundada of a few incidents. These are simple stories with deep message hence I felt like sharing with you all.

Story #1
Once Arundada was at an ashram in Budhol, Karnataka, India. The swamiji at the ashram who according to Arundada was swamiji in true sense. He wasn’t just well-versed in Veds and Upnishads but also completely hands-on. He participated in most of the chores of the Ashram. Arundada wanted to sit with him and have a conversation, so swamiji brought a mat for Arundada to sit on. Arundada said “How can I sit on the mat when you will be sitting on the floor?’ Swamiji replied ‘This mat isnt for you, it is for your clothes. And me, I’m wearing a mat, I don’t need another one!”

Story #2
Once (an eminent poet, scholar and writer) goes to a cobbler to mend his shoes. On seeing him, the cobbler joins his hands and with a bow welcomes him. Umashankar told the cobbler “You don’t need to bow and welcome me” The cobbler replied “I’m not bowing to this body of yours, I’m bowing to the one that residing within you”
Arundada reflected on how we get to learn life’s great lessons form the so called humble people. This reminded him of an incident from his life.

Story # 3
This was the time when he was young and used to live with his parents. Arundada’s mother used to go to work. So they had Puriben as their house help. One morning Puriben wanted to get something from the loft and since it was out of her reach she asked Arundada’s brother to get it for her. He said “I just had a bath, I don’t want to get dirty.” Arundada saw her taking a chair climbing over it and trying to get the vessel. She said something that he still remembers very clearly. She said “Nahela badha nakkama” (The ones who have showered are all useless).
Arundada then laughingly added that even today he prefers to be the last one to take a shower. He said that ways I get to spend less time in the “useless” category.